NAS Steps Up its Anti-Knife Crime Campaign in London

The National Association of Seadogs (Pyrates Confraternity) has pledged to intensify its Anti-Knife Crime campaign in the United Kingdom.
The awareness campaign in partnership with the Metropolitan Police is to be scaled-up to advocate against youth violence and curb knife crime against the backdrop of growing concerns on the magnitude of the problem. 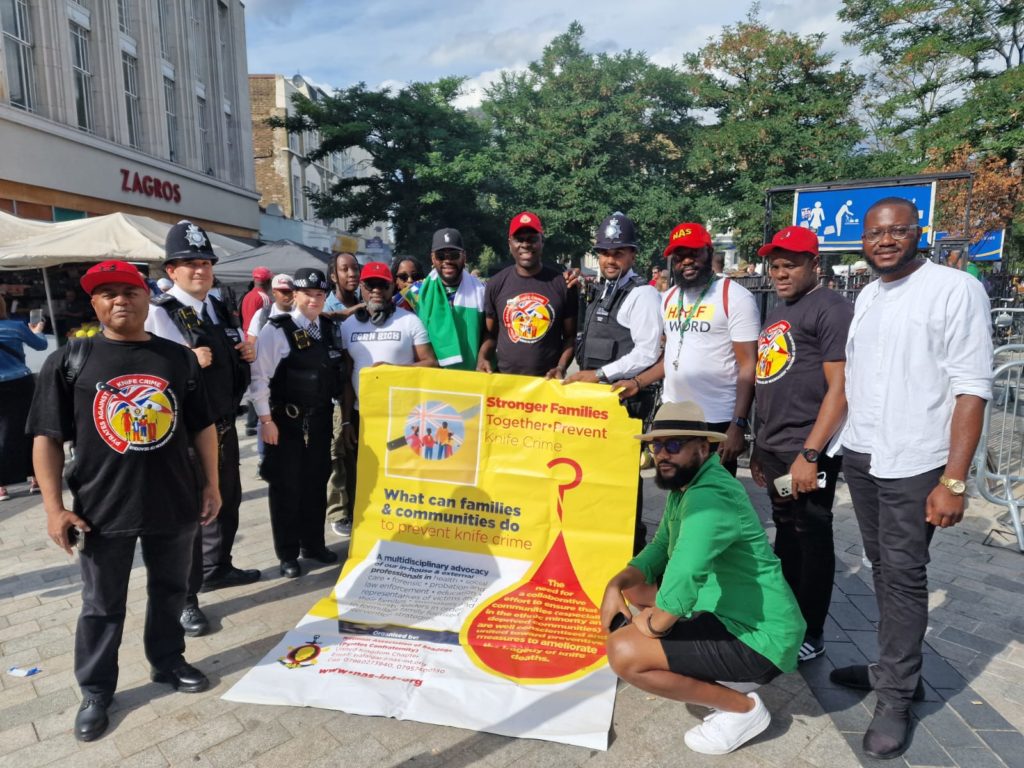 At the just concluded Notting Hill Carnival, a 21-year-old man was reportedly stabbed to death barely 24 hours after NAS held a public awareness campaign on the menace of knife-crime. In the course of the three-day Carnival celebrations (Saturday August 27 to Monday August 29), six other persons reportedly survived separate incidents of knife stabbings. As a result of the violence and escalating knife stabbings during the Carnival, the police were forced to issue a S60 Order which gave them powers to stop and search people without any suspicion of illegality under Section 60 Criminal Justice and Public Order Act 1994. 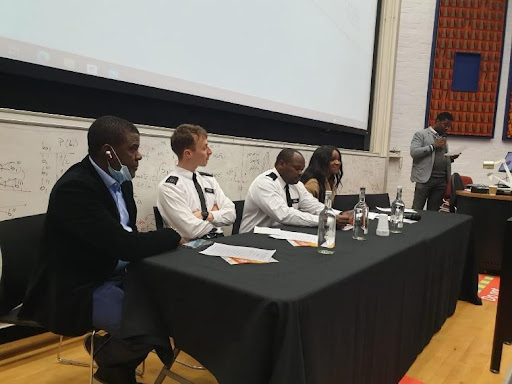 The current phase of the campaign held as part of activities during the Carnival was led by the Capoon, Trafalgar Deck, (South London), Mr Ochuko Achohra, a crime prevention expert with Transport for London, and Capoon Zero- Meridian (North London), Mr Jide Lanlehin, a lawyer. The duo with members of the association engaged and held several one-one-one talks with carnival attendees and Police Officers over the subject of knife crime.
Given the immediate statistics as fallout from the Carnival, the importance of NAS awareness campaign on Knife Crime cannot be downplayed.

NAS is therefore soliciting for a concerted effort in the United Kingdom including a firm community base to address the problem and prevent a culture of youths carrying knives. 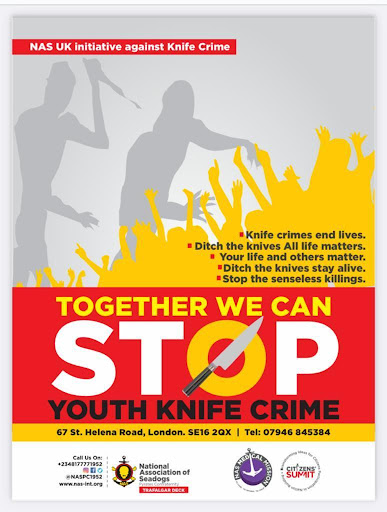 Dear President Muhammadu Buhari, GCFR It has become imperative to seek your indulgence to write this open letter on...

Sanctity of the Ballot: Lessons from Kenya

The verdict of Kenya's Supreme Court which validated results of the presidential elections held on August 9th 2022 has...

70 Years of Membership and Joining Hands with Like Minds

Thinking the Philosophy! In the conversation about the membership of the National Association of Seadogs (Pyrates...