In what should now be taken as a statement of final closure, Prof. Wole Soyinka told The Armada exclusively in his characteristic linguistic artistry, “My U.S green card is now inoperable full stop”. 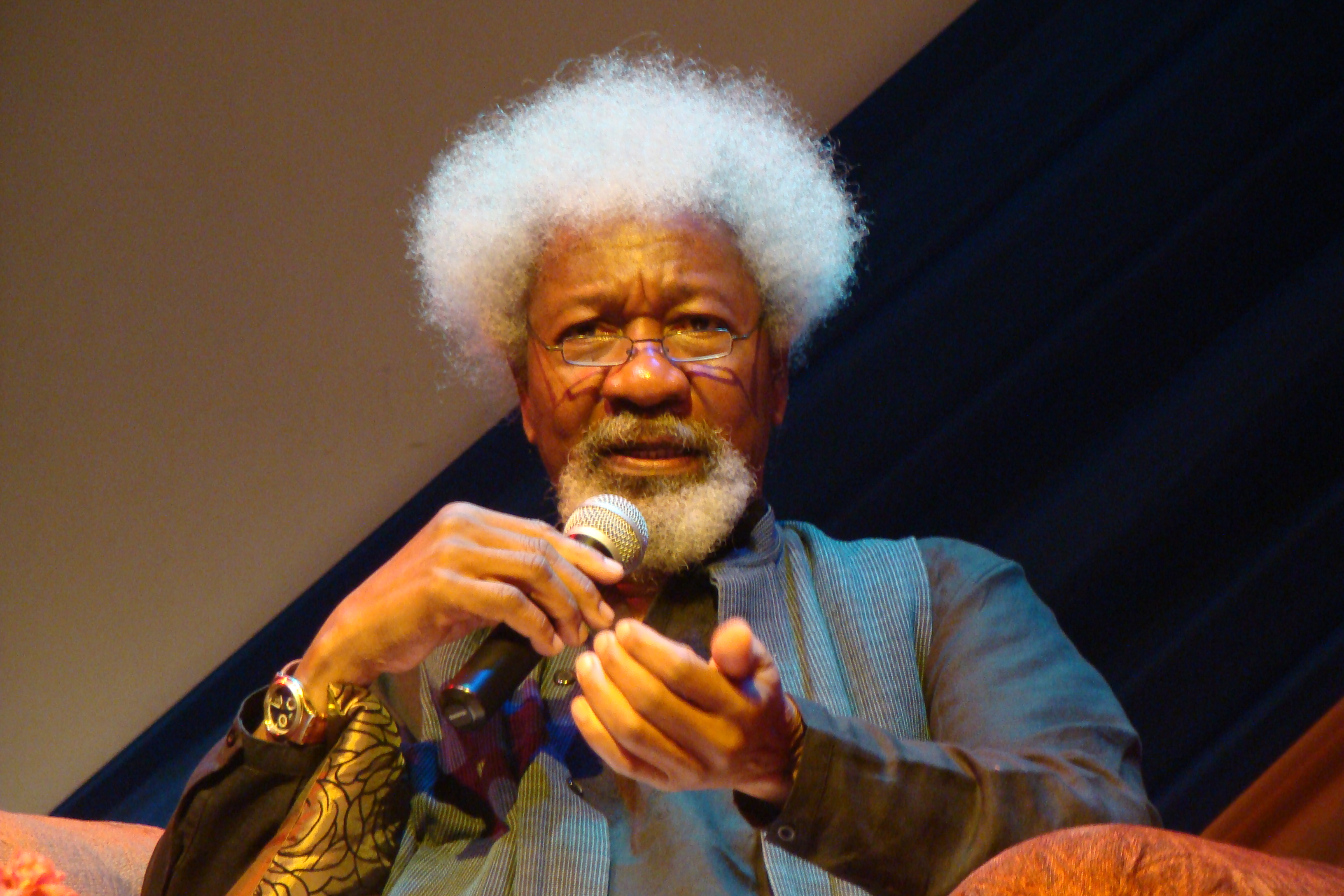 The Nobel Laureate who spoke to us through a very close and trusted associate, Deji Akintilo, declined to make any further statement. It is Soyinka’s first ever statement to a Nigerian media after he has thrown away his green card in protest of Donald Trump’s presidency.

82-year-old Soyinka, who after leaving the U.S earlier, flew to Johannesburg where he attended an Education conference at the University of Johannesburg, told the AFP news agency at the Times Higher Education BRICS and Emerging Economies Universities Summit in Johannesburg: “I have already done it, I have disengaged [from the United States]. I have done what I said I would do.”

While addressing students at Oxford University, England, on Wednesday, November 2, 2016, six days before the American elections, Soyinka had told his audience, according to The Guardian of UK, that in the event of a Trump victory, “I will cut my green card myself and start packing up”, an innocuous statement that has since been taken out of context with the media trying to outdo each other in the use of adjectival superlatives to describe what he intends to do to his U.S residency permit.

Since then there has been speculation in the Nigerian media that it is criminal for Prof. Soyinka to tear an American green card as it is against American law to do so, a claim that is now rubbished by the Nigerian-born U.S attorney, Andrew Onwudinjo of Krasno, Krasno & Onwudinjo, resident in Pennsylvania, U.S.A.

Speaking to The Armada on phone, Mr Onwudinjo explains: “Destroying your green card for whatever reason, which is also akin to burning the American flag, may not carry any penalties as it is deemed an expression of freedom of speech, though the relevant authorities reserve the right to deny you same permit on a replacement attempt”.

Soyinka is expected back to Nigeria over the weekend.