The death has occurred of one of Nigeria’s legal luminaries, Deji Sasegbon, who passed on in the early hours of Saturday, December 10, 2016 at a Lagos hospital after a brief illness. 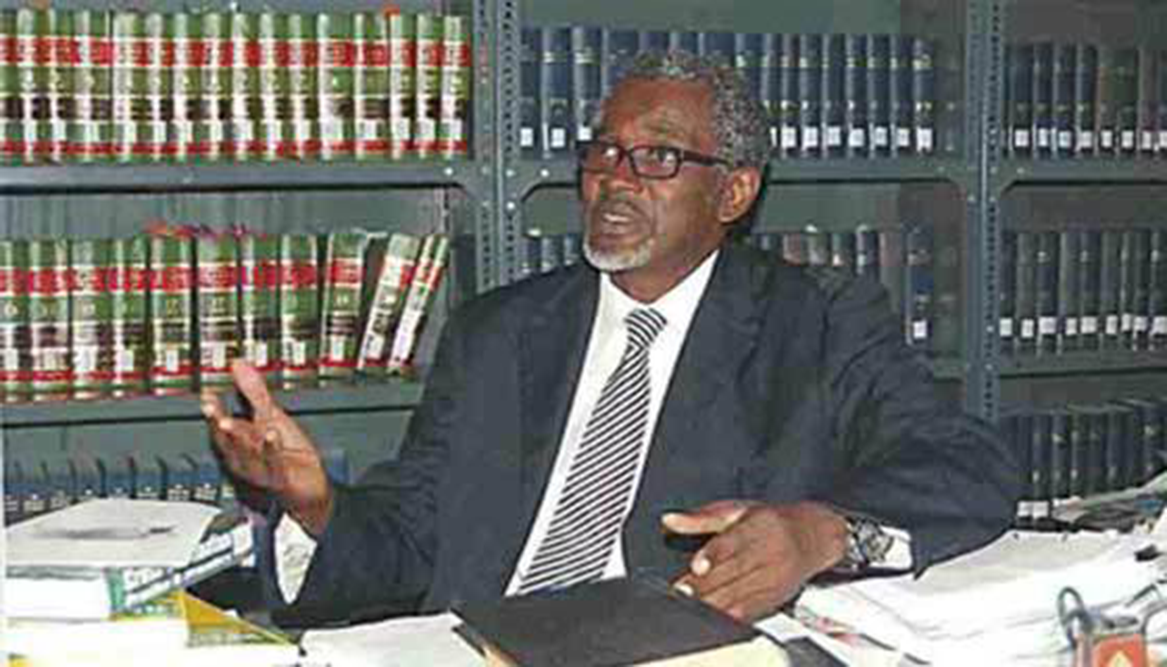 Until his death, Sasegbon was the Principal partner of Deji Sasegbon & Co. and Editor-in-Chief of DSC Publishers limited, a company specialized in the publication of reference materials for the Nigerian legal system. According to the profile of Sasegbon & Co., the company “has compiled and published a total of over 74 volumes comprising Nigeria Supreme Court Cases, NSCC, in 38 volumes and Sasegbon Encyclopaedia on Nigerian laws (SLN, 30 volumes) and Company and Allied Matter Law and Practice, CAMA, in 6 volumes”.

In a bid to make the Nigerian legal system more accessible worldwide, especially Supreme Court judgments, Sasegbon pioneered the legal electronic publishing in which computers through the internet are deployed in the service of the law.

Deji Sasegbon, a Senior Advocate of Nigeria, SAN, who graduated from then University of Ife, now Obafemi Awolowo University in 1979 and was called to the Nigerian Bar in 1980, died at the age of 63. He was, arguably, one of the tallest lawyers in Nigeria.

Sasegbon, who will be buried on Wednesday, 21 December 2016, was survived by his wife, Oge, and four children.

By Chuks Onwudinjo
The Armada