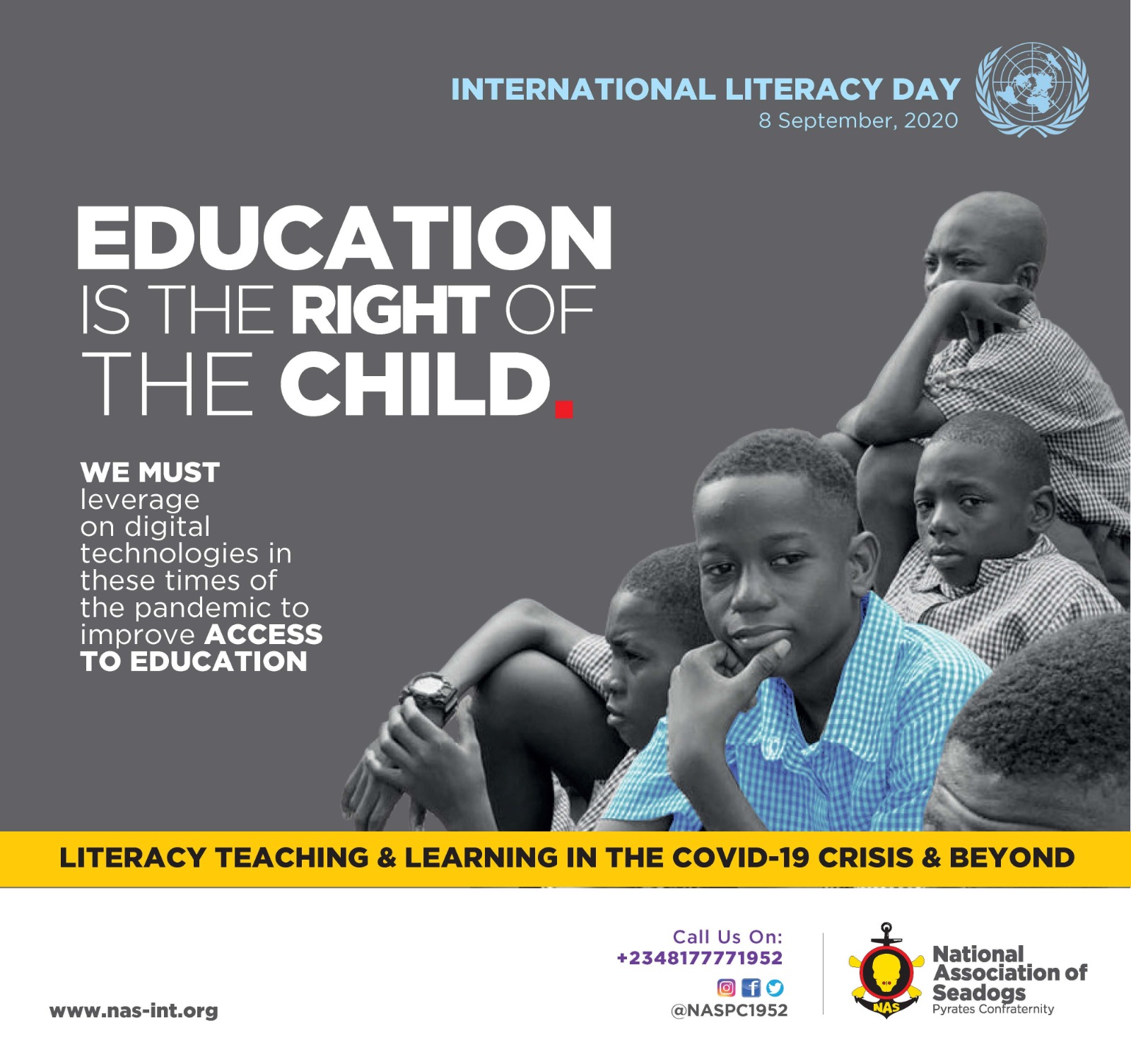 “The power of education extends beyond the development of skills we need for economic success. It can contribute to nation-building and reconciliation… steadily but surely introducing education that enables our children to exploit their similarities and common goals, while appreciating the strength in their diversity”.
-  Address by President Nelson Mandela at the Africa Presidential and Premier Education Awards, 22 November 1997.

As the world commemorates the International Literacy Day 2020, it remains pertinent to bring attention to the dearth of opportunities for many in Nigeria to achieve the basic levels of reading and writing, which has been made worse by the ongoing pandemic of COVID-19. 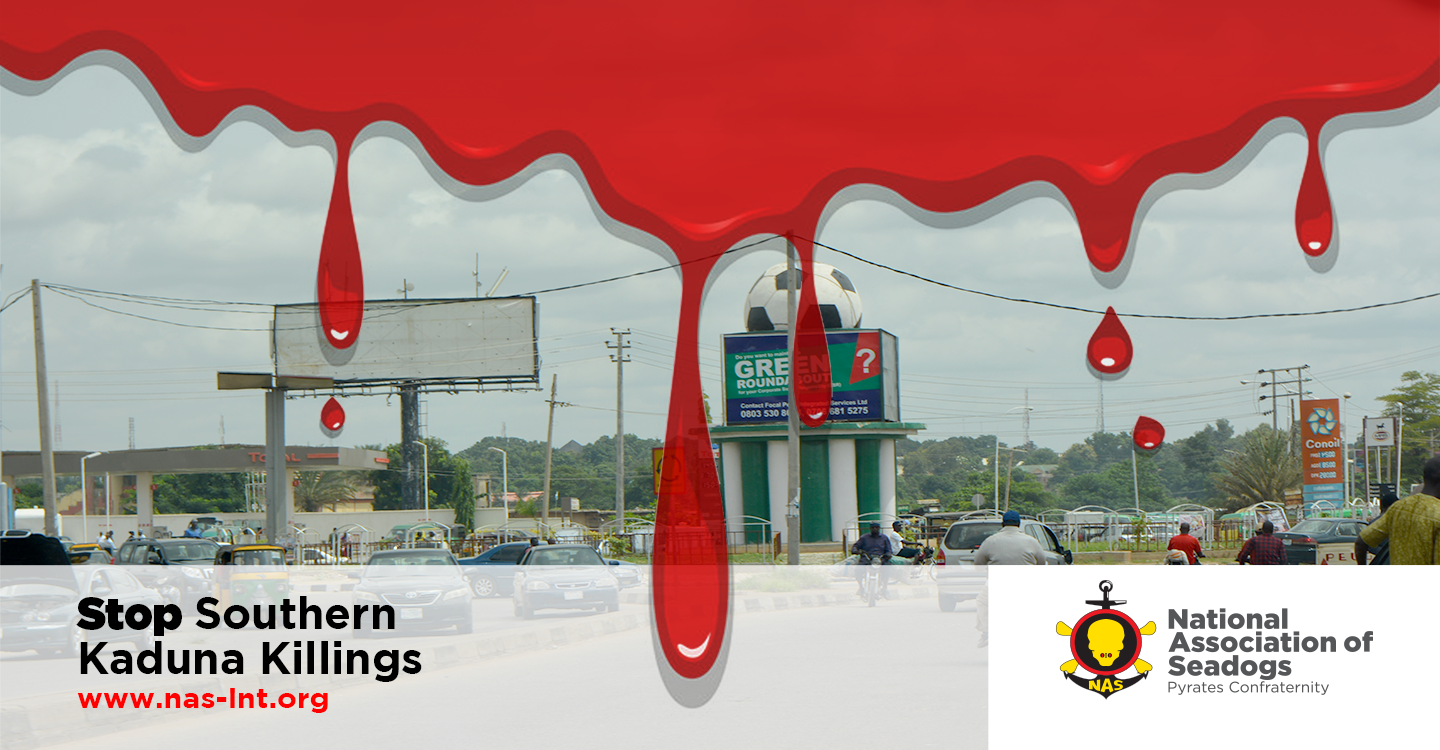 The Seminal Satire of What Pyrates Sing About

The attention of the National Association of Seadogs (Pyrates Confraternity) has been drawn to a viral video posted by a Nigerian politician with a cheeky rider: ‘everyone loves Dino..... even pirates (sic).

The Pyrates song is not a frivolous exercise of the panygerics of owambeism, already rejected, when our seven founders sayled first at Tedder Hall Quadrangle in the University College, Ibadan led by Wole Soyinka, the dogged human rights activist we know as CB of Tortuga.

The National Association of Seadogs has called on the Federal Government to take urgent steps to halt the killings of Nigerians in South Africa following Monday’s xenophobic attack against Nigerians living in the former apartheid enclave. 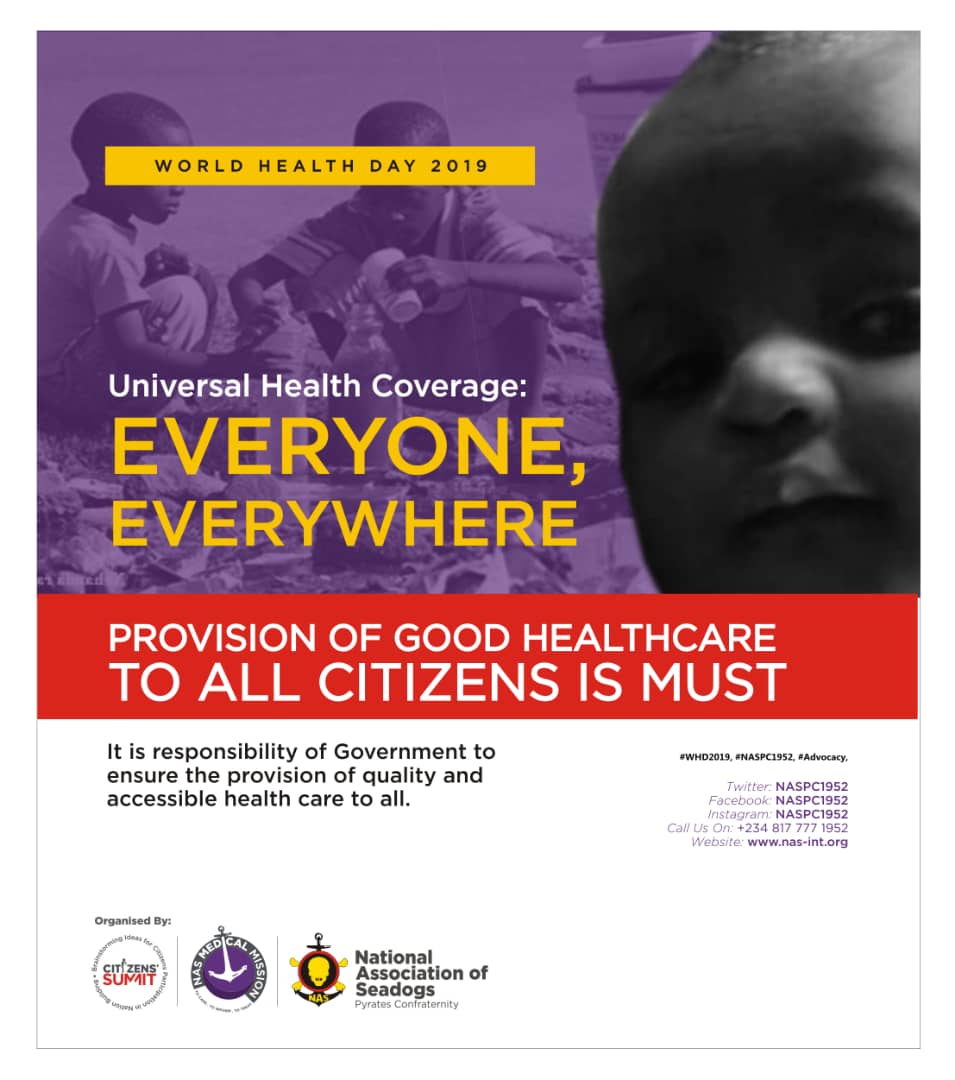 The “World Health Day” is an annual global health awareness programme celebrated on every 7th Day April. The thematic thrust for the day is initiated by the World Health Organisation (WHO), as well as other health development institutions.

This morning, February 16, 2019, Nigeria and the international community woke up to the disconcerting news that the 2019 presidential and national assembly elections had been postponed for one week. The National Association of Seadogs notes with deep concern that this announcement came few hours to the commencement of voting. 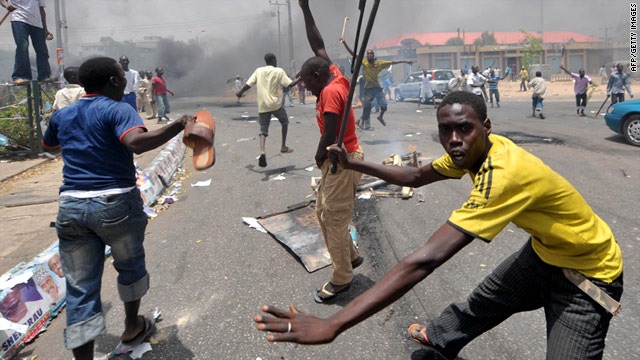 Before Insecurity Becomes The Epitome Of Nigeria’s Socio-politics

On Tuesday, 18 December 2018, Alex Sabundu Badeh, a four star flag officer of the Nigerian Air force who served as the 18th Chief of Air Staff and the 15th Chief of Defence Staff of the armed forces of Nigeria was shot dead by yet-to-be-identified gunmen,