Carnage at Rukuba - Another saga of Impunity 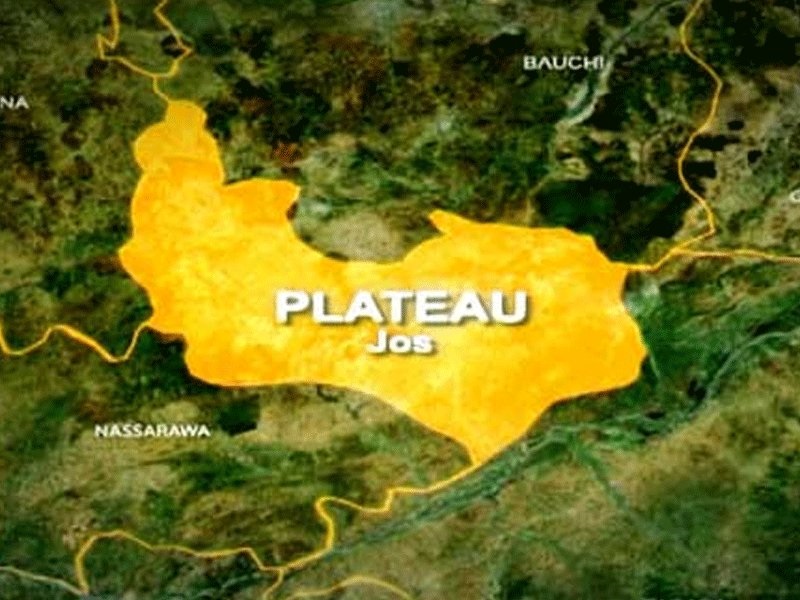 On Saturday, 14th August, 2021, Muslim pilgrims from Ondo State were attacked by armed men at Rukuba Road, Off Gada-Biyu in Jos North Local Government Area of Plateau State. Twenty-two of these innocent travellers were reportedly killed, 14 were injured and many are still missing in this unexplained attack. Eye-witness accounts indicate that they were waylaid, forced to disembark from their buses and then massacred in a most brutal manner.

The National Association of Seadogs (Pyrates Confraternity) condemns in very strong terms the massacre at Rukuba. It is deplorable, saddening and most unfortunate that this tragedy befell harmless travellers. This represents another dangerous dimension in Nigeria's deteriorating security situation. Even more worrisome is the fact that it took place in broad daylight, few metres from the headquarters of the 3A Armoured Division of the Nigerian Army. The sheer callousness of its execution signposts the bleak and helpless situation in which innocent Nigerians have found themselves, in spite of their constitutionally guaranteed right to freedom of movement. It once again, sadly underscores how human lives have become so cheapened in a country that continues on a free descent into a Hobbesian state of nature.

Beyond the public outrage against these latest mindless murders, however, are the deeper, age-long unresolved issues of ethno-religious killings in Plateau State. Since the return to democracy in 1999, the state, especially since 2001, has been gripped by an endless cycle of conflicts, sectarian violence, brutal attacks and gruesome killings. According to Amnesty International, thousands of lives have been lost and thousands have been forced to flee their homes due to the continuous spate of violence and bloodletting in the state. Nextier Security, Peace and Development (Nextier SDP), an international development firm, in a report titled: “Violent Plateau” indicated through its Violent Conflict Database that 68 people were killed in 17 incidents in the first quarter of 2021!

While we admit that Governor Simon Lalong, since he assumed office, has worked with an admirable determination to build peace and defuse the atmosphere of mutual distrust pervading the state, these latest killings portend grave danger to previous efforts at securing peace. If not handled with dispassionate dispatch, the Rukuba incident has the potential to escalate tension and trigger another series of violent retributive attacks. It has already been reported that in spite of the 24-hour curfew imposed in the state, gunmen were still able to kill five persons in Tafi-Gana village, Bassa Local Government Area.

Governor Lalong must, as a matter of urgency, ensure that those arrested in connection with the murders are brought to justice regardless of their identities or social status. The Police should conduct its investigations and prosecution of those found culpable with diligence, a sense of exigency, and without prejudice. A situation where individuals indicted for heinous crimes such as the Rukuba massacre are allowed to walk free will certainly derail any efforts at achieving lasting peace.

We also urge the security agencies to bolster their operations especially in the area of intelligence gathering. Before the Rukuba bloodbath, intelligence reports had already indicated that there would be heightened security concerns, and a likelihood of reprisal killings in the area. Regretfully, relevant security authorities failed to act on this vital piece of intelligence.

We call on the people of Plateau State to embrace peace, unite, and evoke the pleasant memories of a now-distant past when their state was one of the most peaceful places in Nigeria. All the stakeholders, including religious and community leaders, must drop their bellicose attitudes and start to build enduring peace in the state. Peaceful co-existence is the choice the people of Plateau must vote for. Plateau State should not be turned into another theatre of needless war.