Danladi Umar is No Longer Fit for Public Office 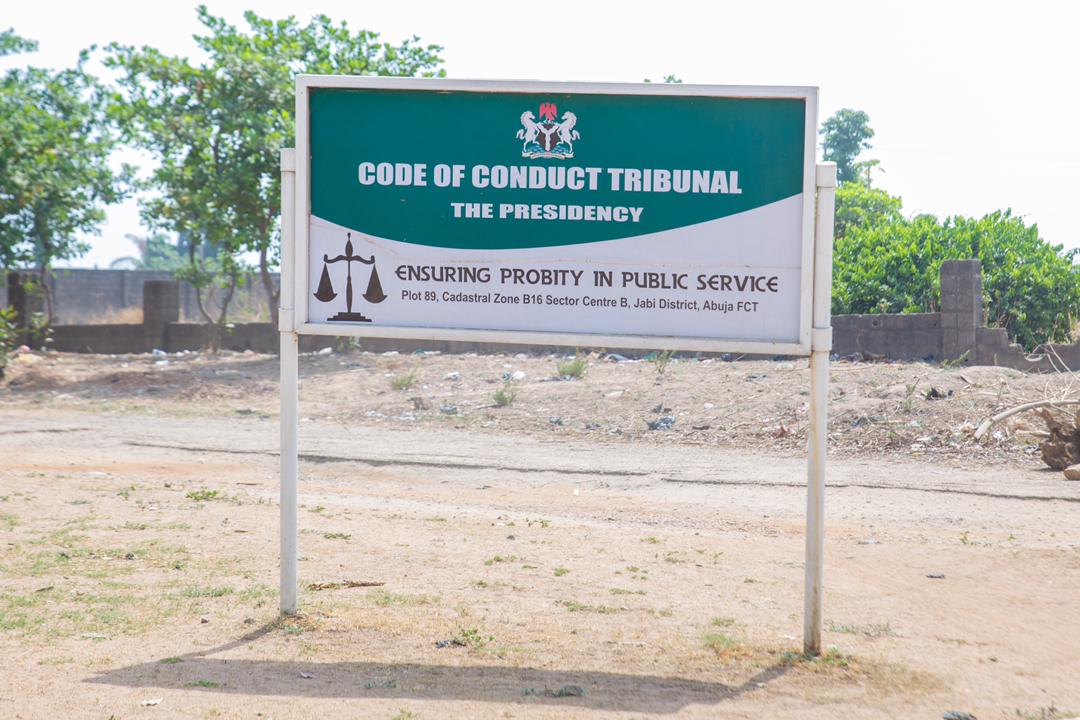 The viral video of the Chairman of the Code of Conduct Tribunal (CCT), Mr Danladi Umar, and his aides, assaulting a security guard, Mr. Clement Sagwak, at Banex Plaza, Abuja requires very little annotation. It illustrates an unambiguous example of lawlessness, arrogant disdain for public morality and the violation of rights and dignity of a private citizen. It reveals in unmistakable terms, the culture of impunity in our country.

The subsequent incompetent and poorly worded statement by the CCT’S spokesman, Ibraheem Alhasssan and a follow-up interview by Mr Umar himself, which attempted to pull the wool over the eyes of Nigerians, offer neither exculpation nor mitigation for what must be considered in any decent society, gross misconduct and potentially, criminal malfeasance.

The subsequent harassment of Mr Sagwak and the arrest and detention, without charge of Mr. Peter Onyiuke, a phone repairer at the Banex Plaza, Abuja by the Nigeria Police, lends further confirmation to the culture of impunity, arrogant misconduct and misuse of state power.

Mr Umar has clearly demonstrated an inability to uphold the high standards, in personal and public conduct, expected of judicial officers, which his office by the requirement of the law demand of others. His conduct has desecrated the office of the Chairman of CCT and has undermined public confidence in the ability of the Tribunal to hold public officials accountable for their misconduct. His position is therefore no longer tenable. He should resign his position immediately or be removed through the provisions enshrined in the Constitution lest the stench of his personal misconduct attract opprobrium to one of the hallowed pillars of governance.

In addition, Mr Umar should be investigated for possible criminal prosecution since assault remains a criminal offence under our laws.

The Federal Capital Territory Police Command should immediately unconditionally release Mr Peter Onyiuke, who is in their custody on the orders of Mr Umar.

Both Messrs Onyiuke and Clement Sagwak should receive apologies for the infringement of their fundamental human rights and the officers responsible for these violations face appropriate disciplinary measures.

This culture of impunity and arrogant disdain for the ordinary citizen and misuse of state power must stop. Enough is enough.