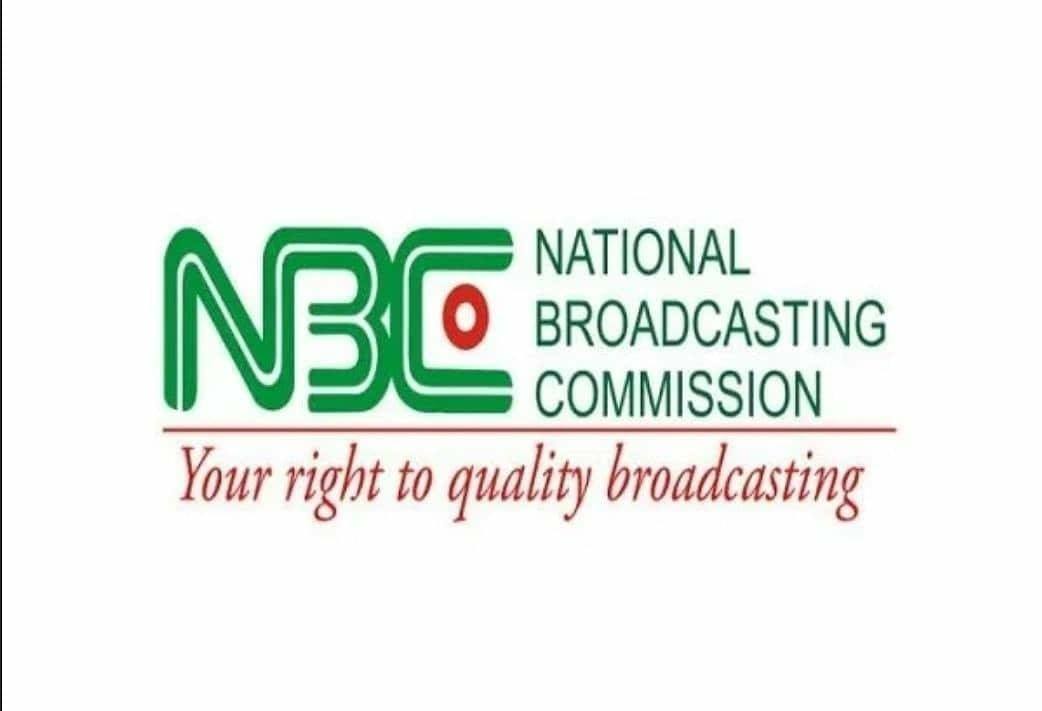 We view with serious concerns, the sanctioning of privately owned television stations - Channels TV, African Independent Television and Arise Television, over what the Nigerian Broadcasting Corporation (NBC) describes as a gross violation of the Nigerian Broadcasting Code. The NBC accuses the television stations of using "unverifiable online video footages on the social media". The footages that were used by the concerned television stations are on ground recordings which provided information similar to those published by international media organisations such as the British Broadcasting Corporation (BBC) and CNN, confirming the firing of live ammunition at unarmed protesters.
The principle of press freedom underpins the right of the press to freely communicate and express opinions, and implies the absence of interference and inhibition of this freedom by the state.
Only last week the NBC had cautioned broadcasters not to broadcast information that will embarrass the Government. Such intimidating letters are an anathema to democratic practices and the principles press freedom. The duty of the Nigerian press is not to protect the Government, but to the nation, her people and the constitution.
The National Association of Seadogs (Pyrates Confraternity) therefore believes that this most recent action of the Nigerian broadcasting regulators, amounts to press bullying and media crackdown. In the circumstances where federal government is yet to account for the nefarious activities that led to removal of cameras at the Lekki tollgate before the dastardly shooting of unarmed protesters, federal government and its agencies lack the moral high ground to discredit on-the-ground citizen reports which have otherwise been verified by various international media. The sanctions are simply illegal and unjustifiable.
Considering the critical importance of the role of a free press in democracies the world over, and the important need for transparency and protection of the right of the press to disseminate correct information to the Nigerian people, we call on Nigerian Broadcasting Corporation to immediately rescind its decision to sanction the Television Stations and withdraw the sanctions unconditionally.
National Association of Seadogs
(Pyrates Confraternity)