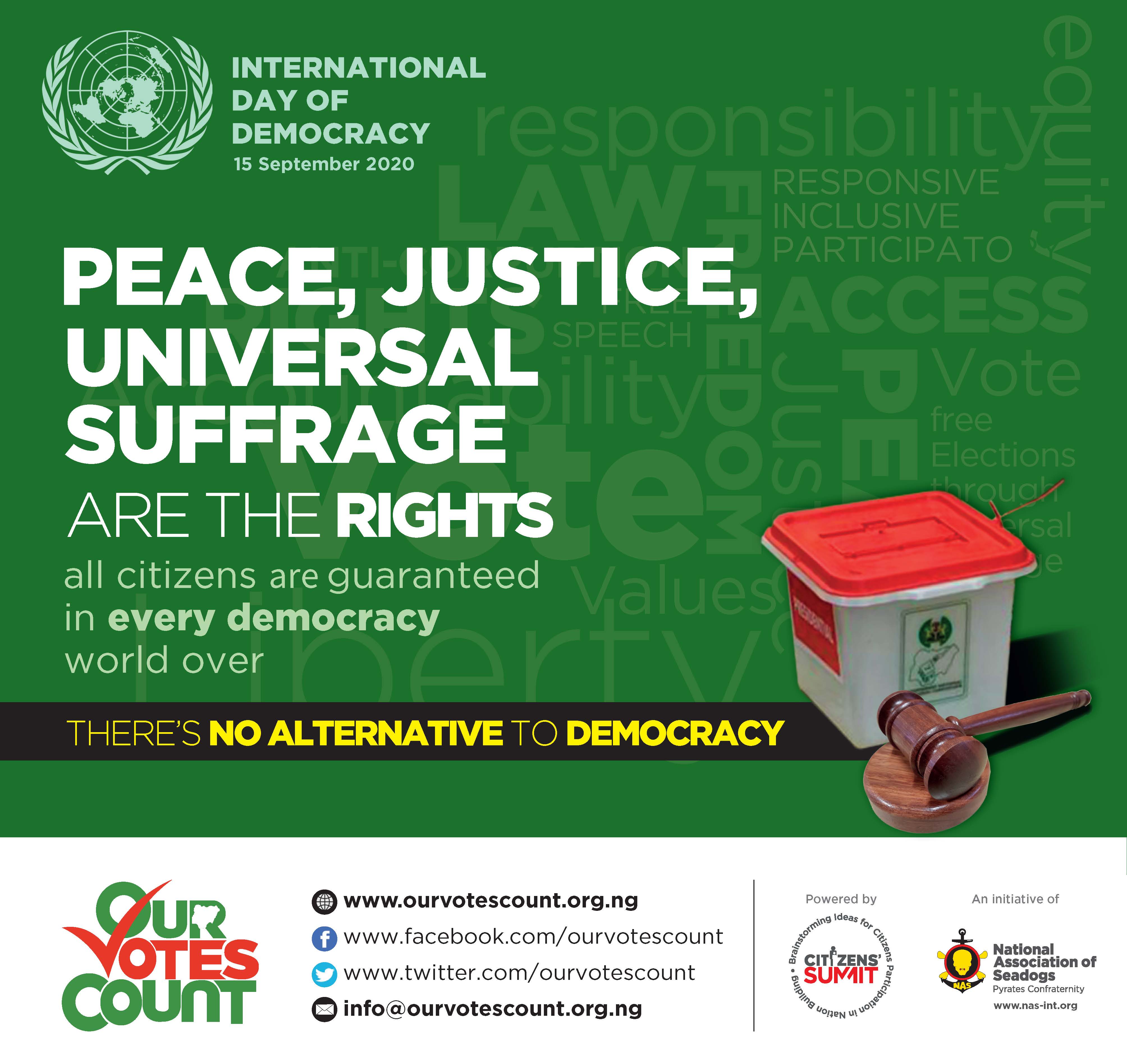 The National Association of Seadogs, Pyrates Confraternity, congratulates Nigerians and the Nigerian government for keeping the fire of Democracy burning in the last twenty-one years of the Fourth Republic. Although the challenges have been enormous, the collective will of Nigerians has proven stronger than the divisive forces which habitually scuttled our democratic sojourn before now.

The citizens are the centrepiece of any democracy. While the people confer legitimacy of power through their votes, the elected government is expected to meet their needs and aspirations. Consequently, obnoxious policies like the recent hikes in Premium Motor Spirit pump price and electricity tariff at the same time, without taking into consideration the prevailing socio-economic realities, and the devastating economic impacts of the Covid-19 pandemic, are clearly insensitive, undemocratic, and unacceptable.

Also, the attempted passage of the vexatious Social Media Bill and the latest attempts at restricting media coverage of the National Assembly are potent threats to the guaranteed freedoms which should naturally be entitlements from our hard-won democracy. The loss of confidence in the integrity of the national electoral process, which is ridden with violence, voter intimidation, ballot rigging and complicity by state actors, heightens concerns about the future of democracy in Nigeria.

According to the Global Terrorism Index 2020, Nigeria currently ranks third in the list of most terrorised countries in the world, just behind Afghanistan and Iraq. In the same week, the 2020 mortality estimates released by the United Nations Children's Fund (UNICEF) revealed that Nigeria has overtaken India to become the world’s number one contributor to deaths of children under the age of five; a development that was actualised two years earlier than predicted, according to Thisday Newspaper report of September 10, 2020.

Human security, whether defined as freedom from want (access to a minimum threshold of food, water, healthcare, shelter, education, and work), or freedom from fear (national or territorial security), is an essential entitlement of democratic governance. Therefore, any threat to security in Nigeria, occasioned either by ineffective and harsh economic policies, or the activities of terrorists and other criminal elements, portend great danger to the survival of Nigeria’s democracy.

Against this backdrop, we demand as follows:

Nigeria as the largest democracy in Africa should be the torchbearer and pacesetter in the propagation and entrenchment of democracy across the African continent and beyond. This year’s celebration offers the nation another opportunity to reflect on the imperatives towards deepening and elevating democratic governance in Nigeria.