Jalingo advocates for improved funding of Correctional Centres in Nigeria 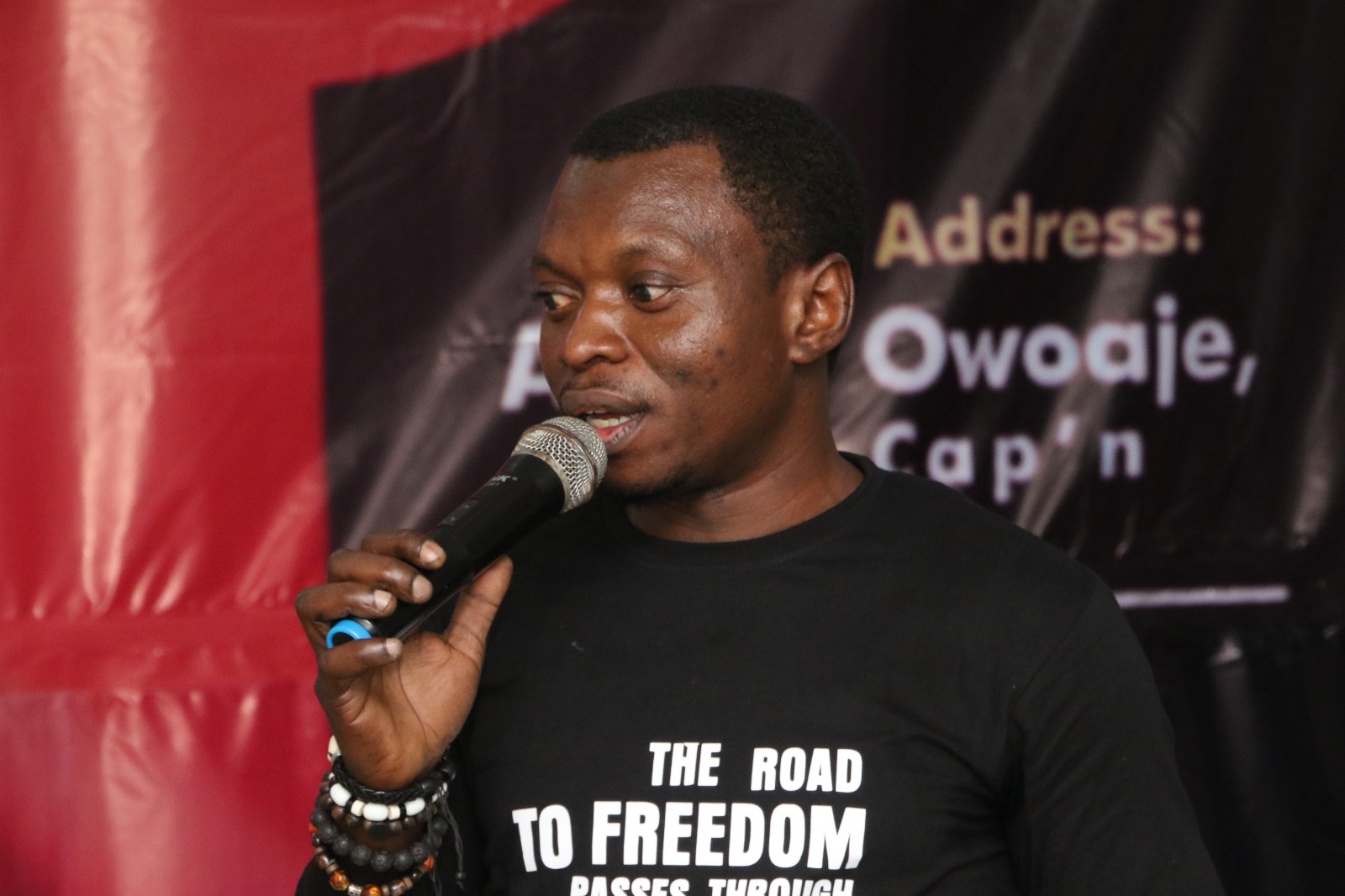 Journalist and human rights activist, Agba Jalingo has advocated for improved funding as part of reforms to overhaul Correctional Centres across Nigeria.
Jalingo who himself spent six months as inmate at the Calabar Prison over a report he wrote on alleged mismanagement of public resources in Cross River State stated this at a public lecture with the theme: ‘Towards  Reforming the Administration of Criminal Justice System in Nigeria at the NAS F18 Day.

The event organized by the National Association of Seadogs (Pyrates Confraternity) Olympus Marino Deck  was held  to commemorate the 1997 illegal arrest and detention of members of the association by the military junta of late Head of State, General Sani Abacha.

According to Jalingo, the weakness in Nigeria’s criminal justice system has resulted in an overwhelming majority of awaiting trial inmates in the various correctional centres.
Jalingo pointed out that petty corruption perpetrated by correctional officers, shabby conditions in the correctional facilities, the disturbing attitude of correctional officers, the poor feeding conditions, the cramped cells and the general mood of despair and decay makes the calls for reforms urgent.

He noted that aside improved funding, deliberate decongestion of the cells, adoption of community service as mild punishment in some cases rather than incarceration, development of an effective parole system, improved speed in judicial processes and improved remuneration for correctional officers would aid the reformation of the correctional centres.

The NAS Cap’n, Mr Abiola Owoaje in his keynote address explained that F-18 Day was instituted by NAS to commemorate the unlawful arrest and detention of members of the association by Abacha in 1997.
He noted that sadly 24 years after the sad incident, the character and mode of operation of the managers of the Nigerian state have not changed given records of unlawful arrests and detention across the country.
According to Owoaje the event provides the opportunity for Nigerians to lend their voices with other like minds to advocate for quicker, transparent and efficient administration of criminal justice in Nigeria.