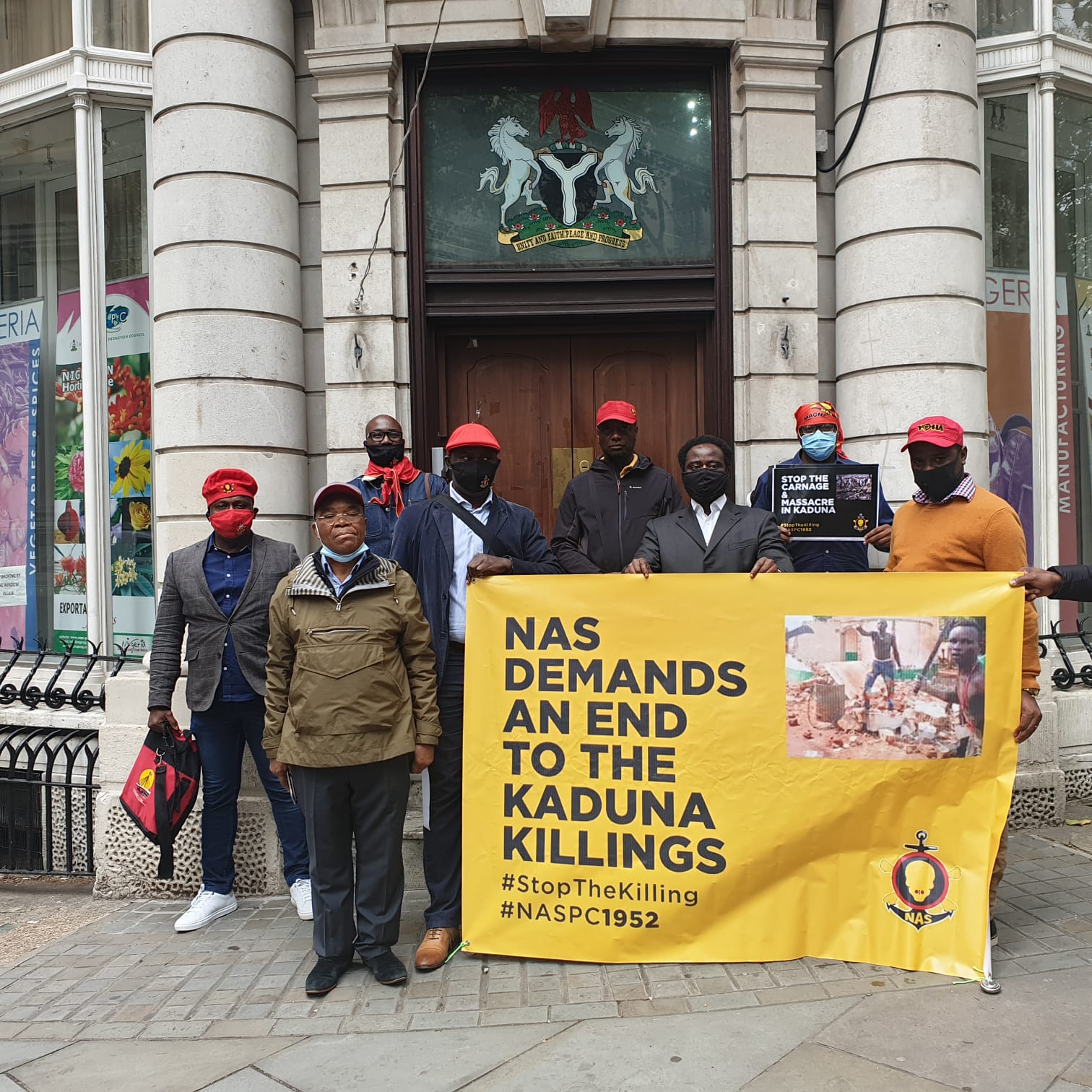 The National Association of Seadogs has joined the growing number of civil society organisations speaking up about the continuing killings in Southern Kaduna in Nigeria’s northern region.

It added that “it is unimaginable how these killings have lingered on even with the network of Nigerian security architecture at both the State and Federal government levels”, pointing out that “governments all over the world are entrusted with the job of security and protection of citizens.”

“The National Association of Seadogs (NAS) thinks that the legitimacy of the government of Nigeria, as enunciated in its social contract with the people, finds its strongest relevance and expression in the government’s ability to protect the lives and livelihoods of the people who are the lifeblood of its mandate,” a copy of the document signed by Abiola Owoaje at the organisation’s international headquarters in Abuja read in part.

“NAS is relieved to learn that, just this week, Special Forces of the Operation Safe Haven of the Nigerian Army and Air Force was established and deployed to the flashpoints in the crises with the hope of restoring peace in the State.

“While the NAS welcomes this new development, it hopes that the Special Forces will carry out their patriotic duty in Southern Kaduna in a professional manner. Nigerians are witnesses to how deliberate mishandling, or an inexplicable cavalier attitude towards situations of the same causal hue in the past, can snowball into unmanageable catastrophes.”

Last week members of the organisation protested at the Nigeria High Commission in London calling for an end to the killings, after which they presented a letter to the High Commissioner for onward delivery to the presidency.

”We want the Federal government and the Kaduna State government to take more decisive steps to end this Southern Kaduna tragedy quickly and bring succour to the wounded and to those who have lost loved ones and property…
The organization believes that the lingering killings in Kaduna, which has attracted global reckoning, can be stopped by the government of Nigeria.”

The group, a global rights and humanitarian organisation, said among other demands, that it urged the governor of Kaduna State, Mallam Nasri El Rufai, to appreciate and responsibly weigh in with his position as father of every citizen in the State: young or old, Muslim or Christian, resident or visiting, and ensure that the situation does not trigger to a full scale war in the region.

“We urge both levels of government to constructively engage all relevant stakeholders and initiate full-scale criminal investigations that will provide much-needed justice.

“We demand that the masterminds of these attacks must be unmasked and held accountable for their horrendous acts.”